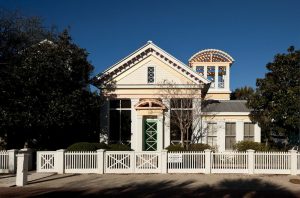 This effort was started by a small group of private citizens with diverse backgrounds in business, real estate, government, technology and non-profit charitable initiatives. One common denominator among them was being fortunate to reside in Florida communities with attributes that attract others who wish to share this life. In 2013, alarmed by the unintended consequences of what was thought to be an innocuous change in law in 2011 that stripped local government of any ability to regulate vacation rentals, they became committed to correcting this error. As of 2021, this ongoing effort has expanded with the addition of other concerned citizens and through the sponsorship of the City of Anna Maria. This website is a means to inform and explain the issue to all concerned. Additionally, it is a portal for fellow citizens and residents to make known their opposition to returning to the problematic language inserted in FS 509.032(7)(b) in 2011. We think we had some effect on public opinion that allowed legislation in 2014 to return some portions of control to local governments and in defeating subsequent attempts to again strip it away.

We have reason to believe that public outcry from people like you, partially facilitated through this site, can help defeat the efforts by entities driven by profit alone to subvert your property rights. In 2017, 18, 19, and 2020 each year our rights were under attack when the industry attempted to take away local regulation and return us to the disaster of 2011

The same attempt is currently underway by some new representatives targeted by the vacation rental industry. Our cause is to gather opposition to companion bills filed in the Florida Senate (SB522 by Senator Diaz-R) and in the House of Representatives (HB219 by Rep Fischer-R). If passed, these bills obsolete all local regulations of short-term vacation rental housing made since 2014 by local governments. Our ultimate goal is to restore the choice of local communities so they can fulfill their own vision of what they wish in protecting and preserving the character of existing neighborhoods and condominium communities while properly managing the vacation rental phenomenon so that newcomers can be introduced to the benefit of living in Florida. We are joined in this effort by the Florida League of Cities , who advocates on behalf of restoring zoning authority to local government. 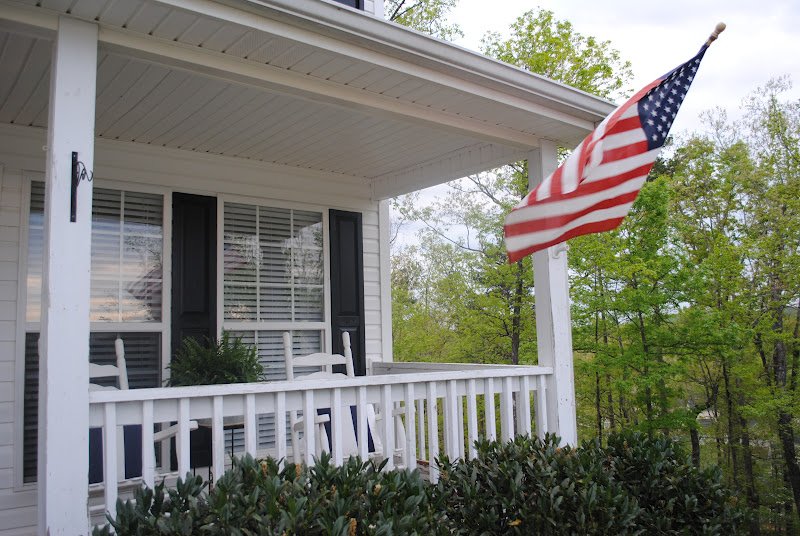 We do not seek to marginalize the vacation rental industry in this endeavor. We simply wish to reacquire the right of due process should a question of incompatibility arise when a property in a residentially-zoned area is converted from a home to short-term rental housing. One thing we all agree upon is the importance of tourism to our state economy. The vacation rental industry is an important phenomenon that fills a market demand and promotes tourism in Florida. Sensible Floridians have proven over time that well-planned communities can accommodate seasonal, long-term and short-term visitors without sacrificing the character of our neighborhoods and heritage. We welcome our visitors and we hope they will find the paradise they discovered preserved for their enjoyment upon their return.